Alexandria met NFT Blue’s founder while supporting the all Women’s Fashion and Sports event series “The Lotus Games” and went on to get recruited into more of the team’s projects and was introduced to NFT technology and how it could benefit models and the fashion industry at one of the most devastating times in history.

Dallas Santana is the Director and Producer of the Photo and Animation Series with Alexandria. He is also the visionary founder of NFT Blue and has an extensive Media, Film, Music Video, Animation, and Arts Background.

Dallas collaborated with Alexandria on the conception of the project and was suggested the work of a Fashion Designer she worked with (Will Franco online at www.itswillfranco.com ) and immediately saw the connection to the blue earth and lavender flowery  tones he was imagining as a tribute to the beauty of Creator itself as the Master Artist above all.  Much of Dallas’s vision deals with nature as the central character in stories and preservation of it, “or else” apocalyptic events will cause human and animal kingdom suffering which is reflected in the “2020 Ascension” landscapes, also part of the collection.   Alexandria later introduced her Father and Mother’s art pieces to the collaboration which fit in nicely to some of the pieces in the collection.

The animation art piece “Mother Earth, Father Sky” is a tribute to the mother and father of Alexandria,  whose father’s painting she holds in right hand,  and the necklace of her mother’s creation she has around her neck. Both parents were significant influences in Alexandria’s career as an artist as well.  Dallas who supervised the art piece and its creation listened intently  to the story of Alexandria’s art influence by her family and welcomed it as part of the collaboration.

Alexandria Morrow is an established International Professional Performance Artist Muse aka Actress, Model, & Dancer currently based in Los Angeles.
Growing up in New Mexico, she was surrounded by an Artists family that encouraged creativity and artistic expression from a very young age, providing the a natural childhood environment to grow and nurture her eclectic artistic skills.

Taking on the world of professional modeling as a preteen she began her career in NYC with Elite & Click Models. She quickly became a favorite for many designers, such as House of Honee Couture, Laura Shephard, Will Franco and many more.  She graced then stages of Fashion Weeks & Shows around the globe (i.e. Mercedes Benz Fashion Week, NYCFW, LAFW, London Fashion Week, Style Fashion Weeks & more). She was named Miss Queen of the Universe and Spokesmodel of Momentum Media’s Lotus Games Awards. Alexandria has posed for many magazines and ad campaigns around the world. Recently, Alexandria placed 3rd in Maxim Magazine’s Cover Model Campaign for both US and Australia, she recently landed the cover of Stunning Beauty Magazine & Signifigance Publications.

Alexandria’s early training at the Broadway Dance Center landed her a role in Broadway’s “Gypsy” leading her out west to return to her first love of Performance for Film & TV. She soon won awards at New York Independent Film Festival and Cinequest film fest; for her first starring role of Skye in Desert Rain. She has appeared in an impressive list of major Hollywood productions from Marvel’s “Avengers” to Disney’s “Lone Ranger” and Paramount Studios “Zoolander” to most recent Sony Studios “Terminator”.

Alexandria is currently recurring on HBO’s Westworld. She just finished filming for Gwyneth Paltrow’s Goop Netflix mini series and is currently preparing for her upcoming role in a new film, “The Ninth Raider”.

She was both a Mentee and a Muse of notable Dali Artists, and continued to Muse for many more inspirational artists of our time such as; Van Arno, Sheila Fein, Julia Dillar, Mark Wood, Tanya Ragir and many more. Alexandria is currently a regular “In House Muse” at The Getty Museum, Dreamworks, Disney, Gnomon, Sony Studios and more thru out the world.

Natural in her upbringing Alexandria’s loving & empathic spiritual self lead her to a life long journey as an advanced certified Yogi and Transpersonal Energy Healer. She grew up in the Healing Arts community and trained further to get certified at Lion Heart Healing Arts Institute.

Alexandria is applying her extensive Performing & Healing Arts experience into digital virtual space in many different forms. She is honored to share her NFT Art with the Universe thru the Metaverse. She is amongst one of the first of her kind to curate & debut NFT collaboration series alongside Dallas  and team NFT Blue. She is excited about the positive impact that NFT’s have on the Artists to fairly benefit from their work, and looks forward to sharing and creating more limitless NFT Art to the Moon!
All of Alexandria’s links:   https://linktr.ee/Alexandriamorrow 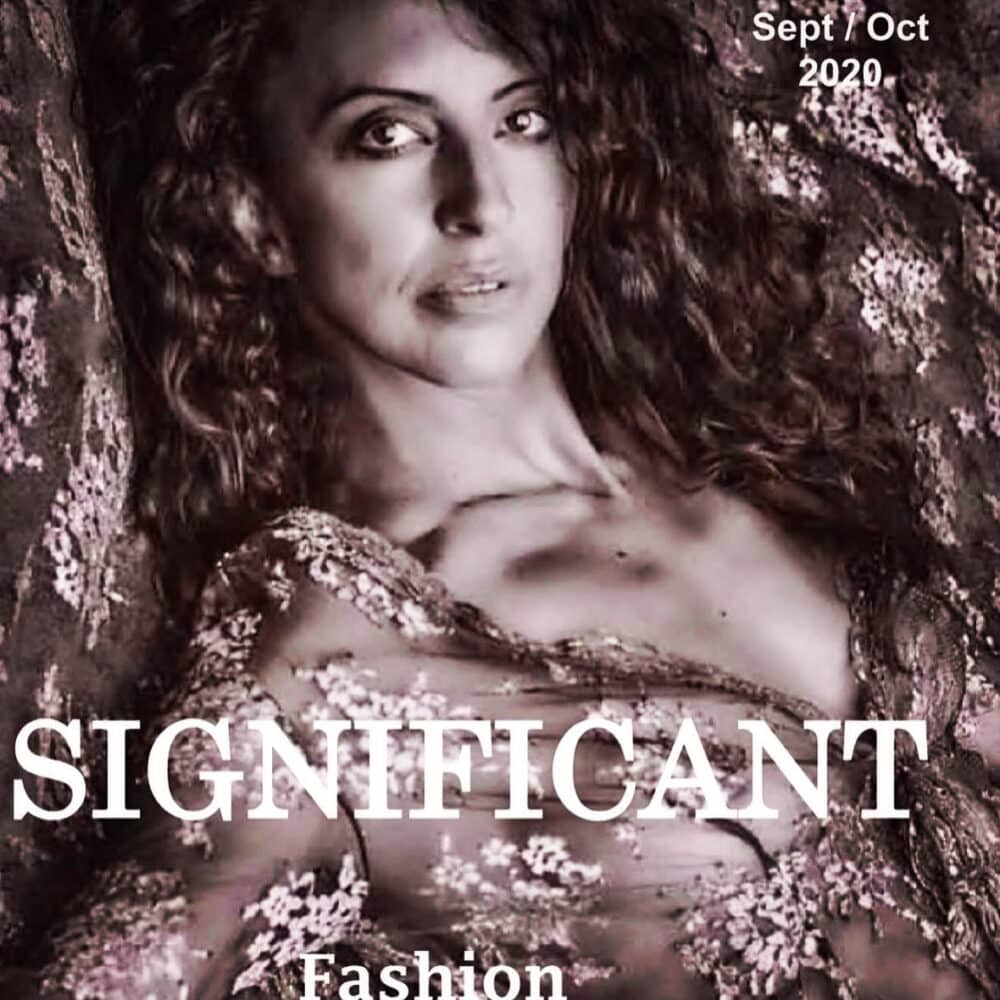 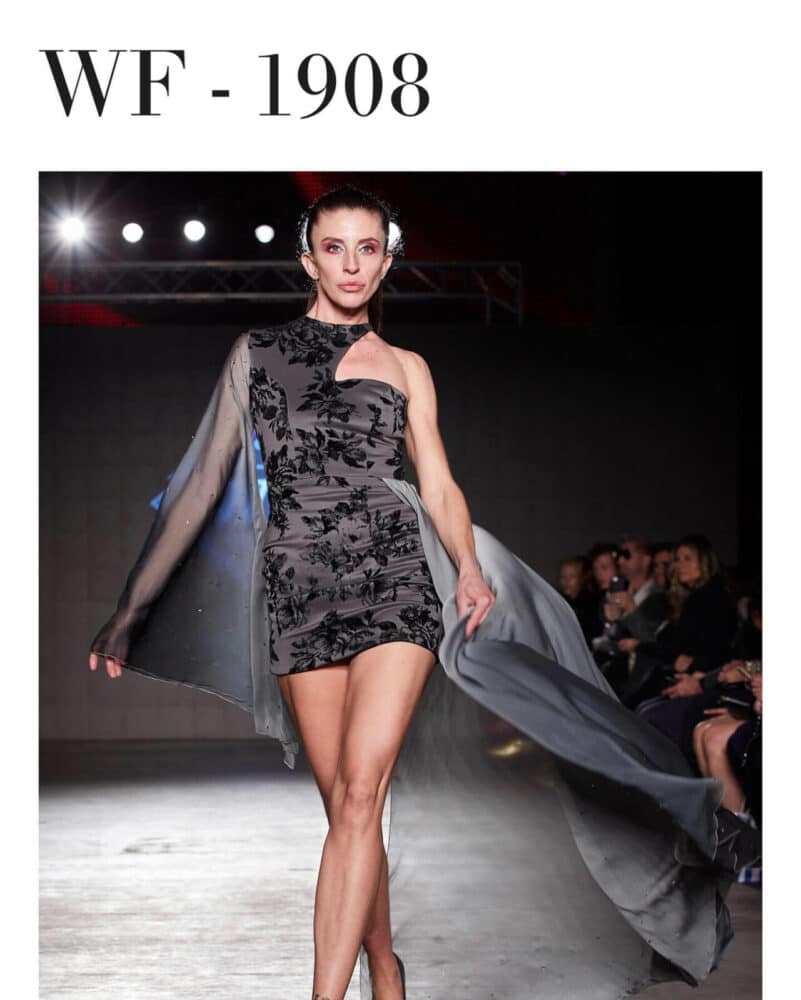 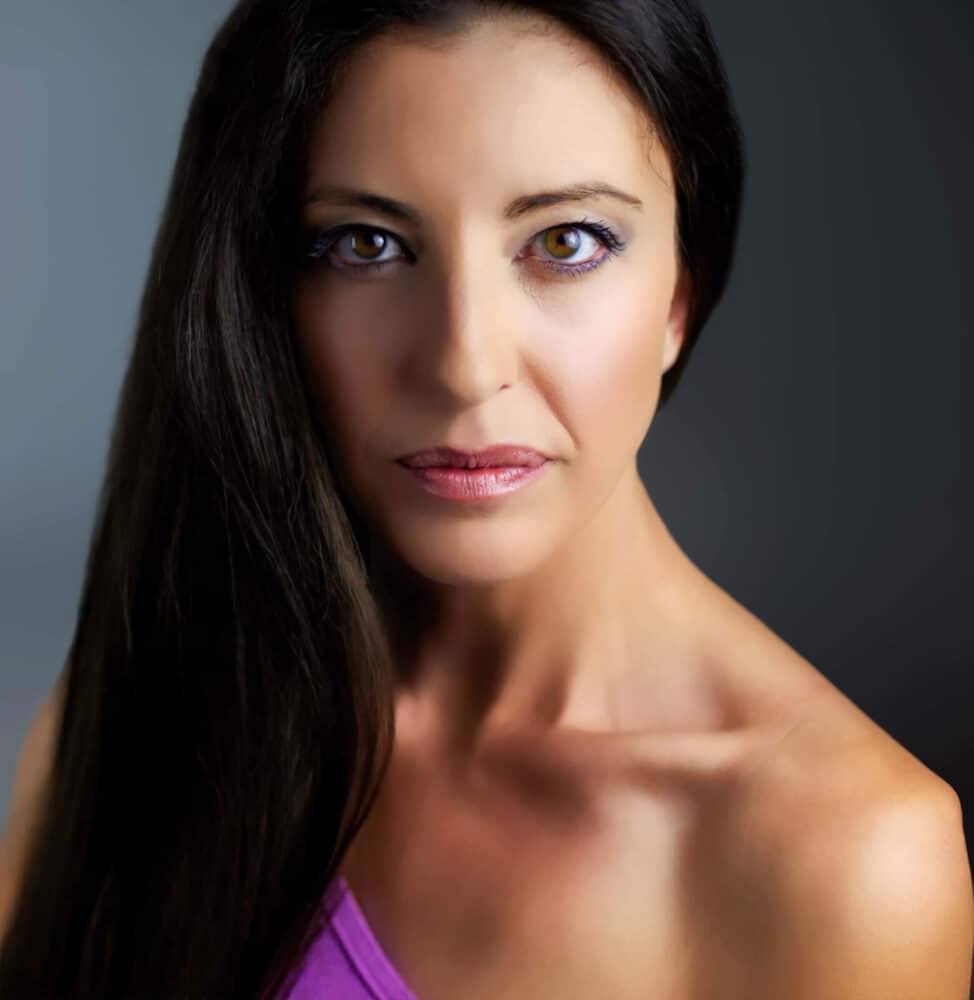 “The story of 2020 will be remembered for centuries to come.  I had a dream in 2019 all year, that water drops would fill every place on the earth bringing uncertainty and a plague, but the waters would part and we would ascend to breathe again”.