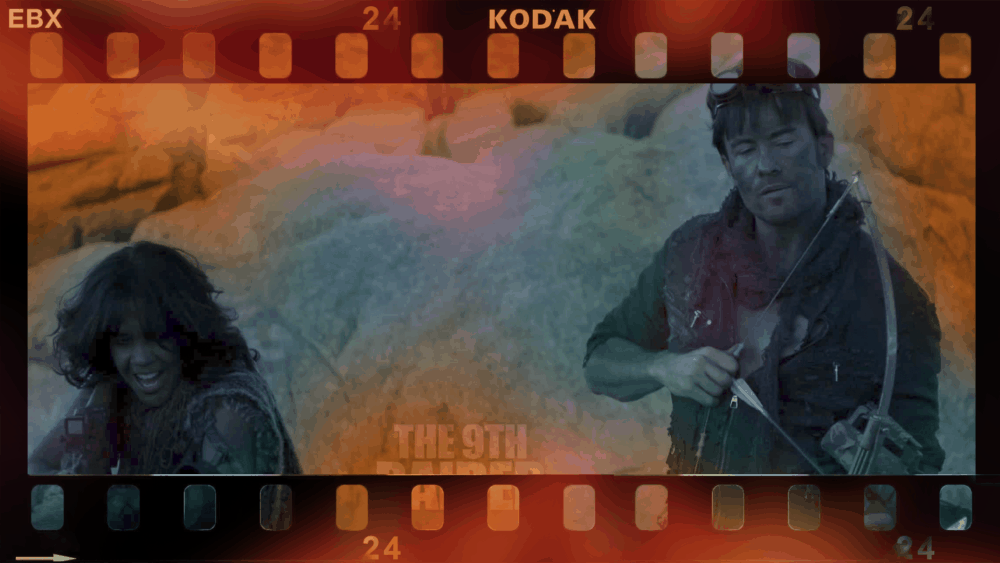 POP SINGER SENSATION
“Kirsten’s vocal style is incredible and fun, taking roots of soul and pop, Kirsten’s writing and lyrical style is something we will never get tired of.”
– GEMS AND SECRETS

The newest singles are: Down & Over, Blackout, SZNS, UP and Away

For this NFT collection here Dallas, curator of NFT Blue, chose the haute couture designer who is an award winning French/Tunisian 5x Fashion Grand Prix haute couture winner ( the equivalent of Oscars in  fashion world) “Fawzi” who does not sell his fashion anywhere in the world except as exclusive art pieces for royalty, royal weddings,  and collectors worldwide.  When he asked Andrew Lane, music head for an artist recommendation, Kirsten Collins was presented with the opportunity to bring her incredible  talent and vision as well to the first project together.  Immediately it was agreed, light would be the central theme and the collection “Nova” was born.

KIRSTEN COLLINS – Known for her soulful vocal style and vibrant media presence, Kirsten is one of social media’s most prominent musician influencers performing a wide range of covers and originals. With a social reach of over 2 million followers, she’s been named a 2017 Innovator by Wall Street Journal .

Kirsten has been featured on Wall Street Journal, Gems and Secrets, Popdust, and Shutter 16 Magazine, and has partnered with Disney, Google, CocaCola, UMG, Garnier, Samsung, Lyft, and many more. Kirsten’s electrifying performances are received by a universal audience, family-friendly and delight audiences worldwide.
Most recently, Kirsten has released singles titled Fatal, Call My Name, Rainbows, Grown Men Cry, Bad, and Sugar, Pop, Cocaine. She performed at YouTube’s Vidcon performing for 23 Million viewers tuning in to their Livestream. She continues to inspire viewers by expressing a message of self-worth and positivity